Vive Latino turned 18 this past weekend with an attendance of 160k people, bringing people of all ages to the festival. The lineup included big names like Ruido Fest alums Los Fabulosos Cadillacs, Zoe, Kinky among others.

This is a festival that bring different genres of music together creating a one of a kind fusion. Kinky shared the stage with Bronco for “Con zapatos de tacón”  La Sonora Santanera got everyone dancing with classics “Perfume de Gardenias” sharing the stage with Roco of Maldita Vecindad and “El Ladrón” with Julieta Venegas.

The Festival’s lineup also brought rock idols like Marky Ramone and Rancid and their guitars made the crowd vibrate.  Last time Rancid was in Mexico was back in the 90’s!

It was a weekend full of energy and good vibes.

Until next year Vive! 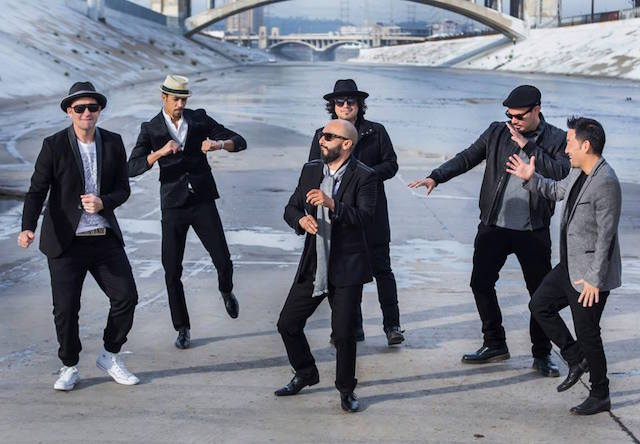 This new festival almost slipped past us, but it caught our attention when dissecting the news about recent disagreements between Riot Fest and 26th Ward Alderman Roberto Maldonado. Last week Riot Fest, along with Remezcla, Do312, Metronome Chicago, WLUW’s Rock Sin Anestesia as well as a few other organizations, announced their latest partnership: Ruido Fest.

Ruido Fest claims to be the only three-day music festival in the country to focus exclusively on Latin alternative and aims to inject some much needed diversity to the city’s usual festival suspects.

View the full article on Chicagoist 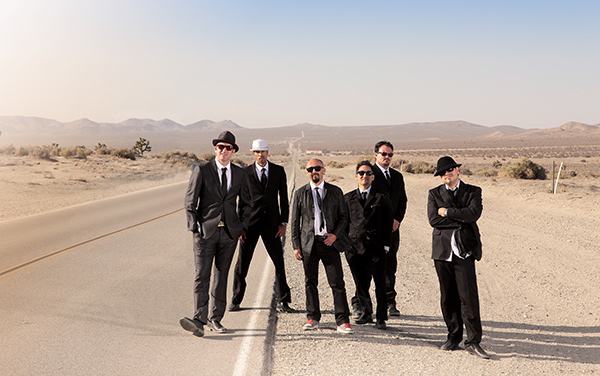 Chicago is known for its huge music festivals, drawing big crowds every year to Lollapalooza and Pitchfork. But aside from Pilsen’s Unísono Festival, and, more recently, emerging concert series Tus Soni2, its Latin music festival offerings haven’t always kept pace. Which is why we’re excited to announce a brand new festival coming to the Chi, with a killer, Remezcla-approved lineup.

RuidoFest15 promises three days of music, culture, art, food, and drink with over 40 musical acts on two main stages and a smaller one for up and coming artists. This will happen at Addams/Medill Park in Pilsen, a place known for its strong Mexican presence, as well as being one of the most culturally diverse places in the city. 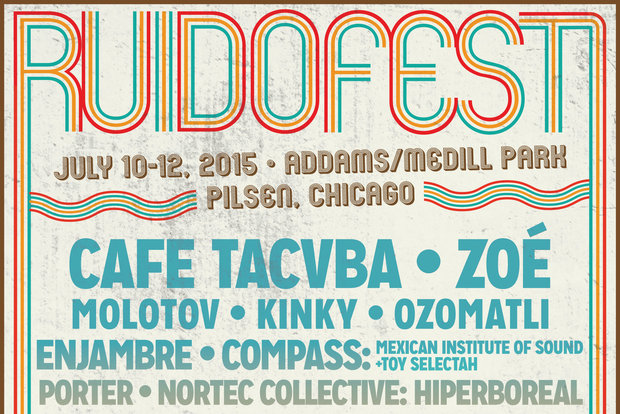 NEAR WEST SIDE — The team behind Riot Fest is launching Ruido Fest, an alternative music festival, at Addams Park this summer.

The three-day outdoor music fest, the first of its kind in the U.S., will showcase Latin post-punk, electronic, hip-hop, rock, psychedelia, tropicalia, reggae and punk acts from all over the world. The fest will take place July 10-12 at Addams Park, 1301 W. 14th St., just north of Pilsen on the Near West Side. 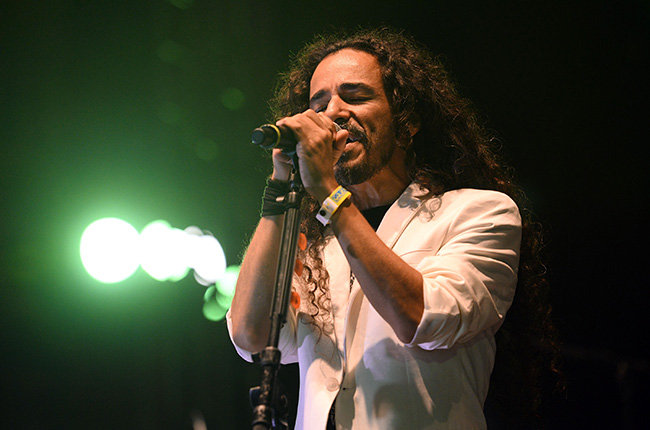 “We are seeking to create a destination for Latin Alternative music not only for the people of this great festival city but also for fans of quality Latin entertainment across the nation,” says Max Wagner, owner of Chicago-based production company Metronome. “My partners and I have understood for a long time that there is a great level of interest in this music in Chicago, and that this local passion has been generally under-served in many ways.”